Stas Bondarenko is a multidisciplinary filmmaker based in Los Angeles, and a member of the International Cinematographers Guild. 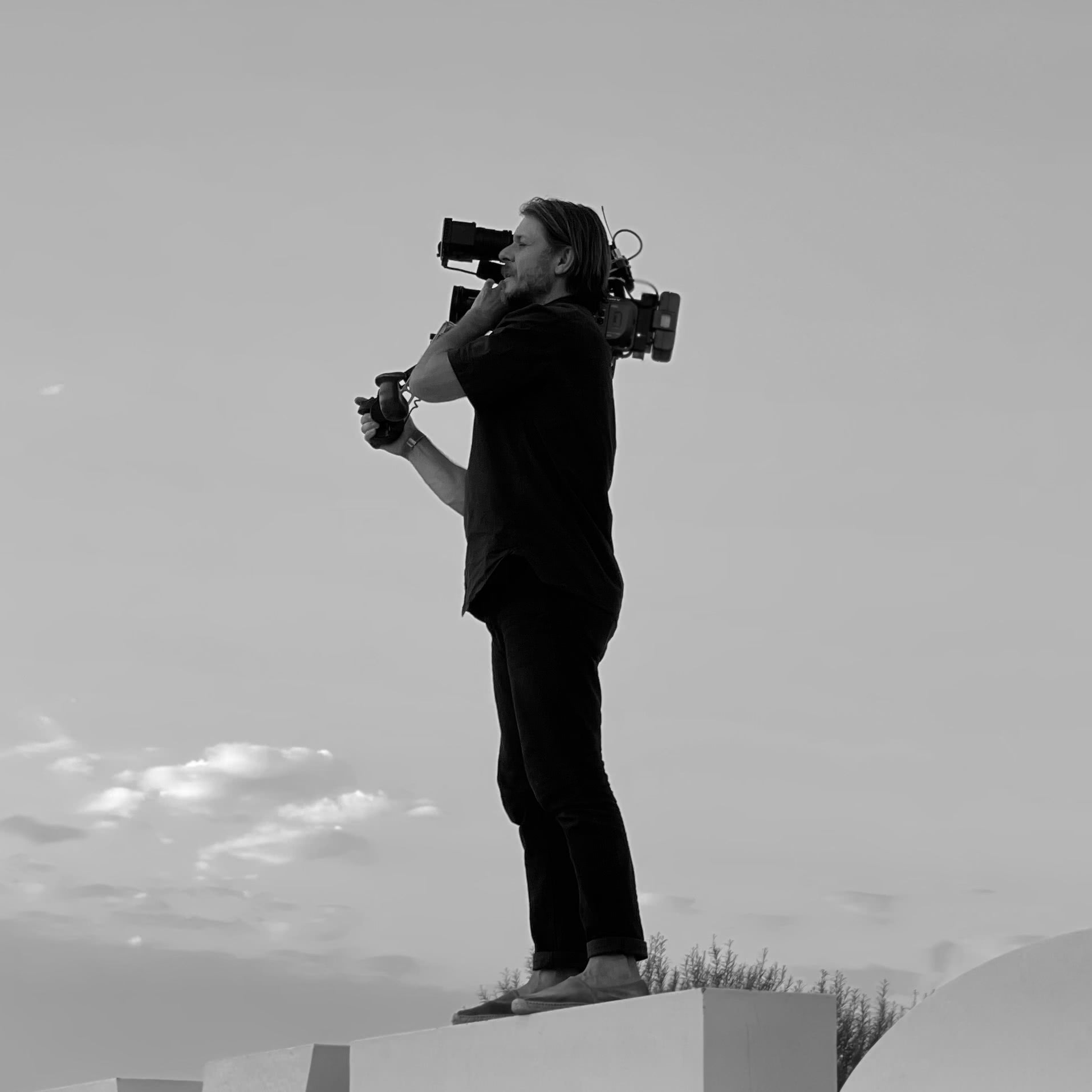